Ondaatje was born in Colombo, Sri Lanka (then Ceylon) of Burgher ancestry in 1943 and moved to England in 1954. He attended Dulwich College. After relocating to Canada in 1962, Ondaatje became a Canadian citizen. He studied at Bishop's College School and Bishop's University in Lennoxville, Quebec for some time. He then moved to Toronto, where he received his BA from the University of Toronto and his MA from Queen's University, Kingston, Ontario.

He began teaching at the University of Western Ontario in London. In 1970, he settled in Toronto. From 1971 to 1990, he taught English literature at York University and Glendon College.

Ondaatje's work includes fiction, autobiography, poetry and film. He has published 13 books of poetry, and won the Governor General's Award for The Collected Works of Billy the Kid (1970) and There's a Trick With a Knife I'm Learning to Do: Poems 1973–1978 (1979). Anil's Ghost (2000) was the winner of the 2000 Giller Prize, the Prix Médicis, the Kiriyama Pacific Rim Book Prize, the 2001 Irish Times International Fiction Prize and Canada's Governor General's Award. The English Patient (1992) won the Booker Prize, the Canada Australia Prize, and the Governor General's Award. It was adapted as a motion picture, which won the Academy Award for Best Picture and multiple other awards. In the Skin of a Lion (1987), a novel about early immigrant settlers in Toronto, was the winner of the 1988 City of Toronto Book Award, finalist for the 1987 Ritz Paris Hemingway Award for best novel of the year in English, and winner of the first Canada Reads competition in 2002. Coming Through Slaughter (1976), is a novel set in New Orleans, Louisiana circa 1900, loosely based on the lives of jazz pioneer Buddy Bolden and photographer E. J. Bellocq. It was the winner of the 1976 Books in Canada First Novel Award. Divisadero won the 2007 Governor General's Award. Running in the Family (1982) is a semi-fictional memoir of his Sri Lankan childhood.

Since the 1960s, Ondaatje has been involved with Toronto's Coach House Books, supporting the independent small press by working as a poetry editor. Ondaatje and his wife Linda Spalding, a novelist and academic, co-edit Brick, A Literary Journal, with Michael Redhill, Michael Helm, and Esta Spalding. In 1988, Ondaatje was made an Officer of the Order of Canada (OC) and two years later a Foreign Honorary Member of the American Academy of Arts and Letters. Ondaatje serves on the board of trustees of the Griffin Trust for Excellence in Poetry.

Ondaatje has two children. His brother Christopher Ondaatje is a philanthropist, businessman and author. Ondaatje's nephew David Ondaatje is a film director and screenwriter, who made the 2009 film The Lodger.

The Collected Works of Billy the Kid, Coming Through Slaughter and Divisadero have been adapted for the stage and produced in theatrical productions across North America and Europe. In addition to The English Patient adaptation, Ondaatje's films include a documentary on fellow poet B.P. Nichol, Sons of Captain Poetry, and The Clinton Special: A Film About The Farm Show, which chronicles a collaborative theatre experience led in 1971 by Paul Thompson of Theatre Passe Muraille. In 2002, Ondaatje published a non-fiction book, The Conversations: Walter Murch and the Art of Editing Film, which won special recognition at the 2003 American Cinema Editors Awards, as well as a Kraszna-Krausz Book Award for best book of the year on the moving image.

On 11 July 1988, Ondaatje was made an Officer of the Order of Canada. In 2005, he was honored with Sri Lanka Ratna by the former Sri Lankan President Chandrika Kumaratunga. Sri Lanka Ratna is the highest honor given by the Government of Sri Lanka for foreign nationals.

In April 2015, Ondaatje was one of several members of PEN American Center who individually withdrew as literary hosts when the organization gave its annual Freedom of Expression Courage award to Charlie Hebdo. The award came in the wake of the fatal shooting attack on the magazine's Paris offices in January 2015
*** 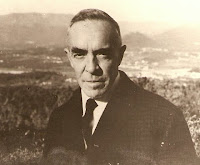 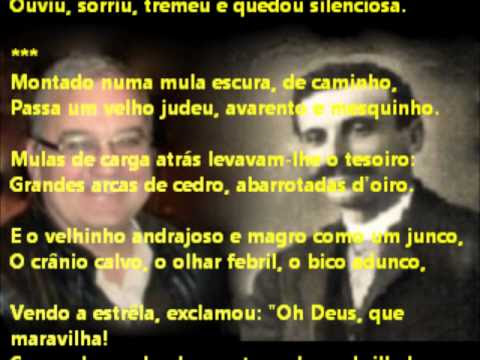